Firstly Gold seal hash is our most popular product! For a value brand, Gold Seal can’t be beaten! The BC made, gold stamp hash is dark and soft, perfect for rolling up balls, mixing in blunts, or bottle tokes!Buy Hash (Min order half ounce) Online

For all the old school hash heads out there, Gold is a perfect product to buy in bulk. To continue treat yourself to a nice import, then smoke the gold stamp once you’ve already hit terminal-velocity-stoned.

Mid-tier hash with a soft malleable consistency and earthy flavor profile. The ‘high’ is light and talkative with an added flavour that is different from the standard black hash. The strength is mid-level intensity high and a great choice for day-time pain management as it won’t leave you groggy.

Gold Seal Hash is an Afghani hashish that has become prominent in North America. Gold Seal Hash has a strong aromatic smell with a dark brown outside and a light brown inside. The inside of this hash will remind you of a big delicious chocolate bar. Afghani Hash comes from small bushy indica plants which are pressed into beautiful hash. The effects of this hash provide users with a strong high that can leave you couch locked. It’s easy to underestimate the potency of Afghani style hashish.

Each container has 1 gram of Hash

Hash, also known as hashish, is a cannabis concentrate product made by collecting and concentrating the trichomes (kief) directly from the cannabis flower. When these trichomes are collected, they’re compressed with heat and pressure into different forms such as balls or cakes, resulting in textures that are either solid or paste-like.

Hash comes in many forms, flavours, and different variations and each offers its own unique flavours, properties, and effects. While regular cannabis flower tends to have an average potency of 10-30% THC, hash can range from 60-75%!

Hash originally came from India, when cannabis cultivators, in the process of treating and processing cannabis plants, would take a dull knife or even their fingers to scrape off the kief that has collected in the palm of their hands and compressing it into hash.

Be the first to review “Gold seal hash” Cancel reply 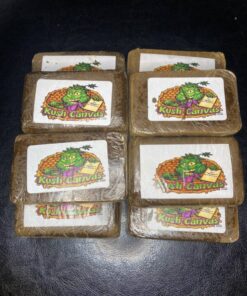 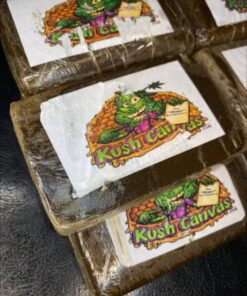 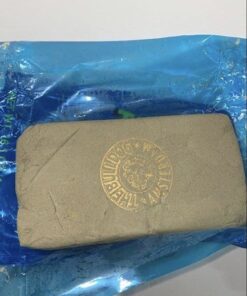 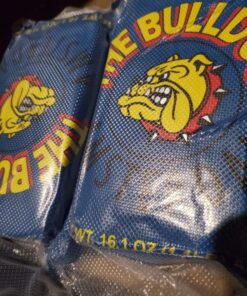 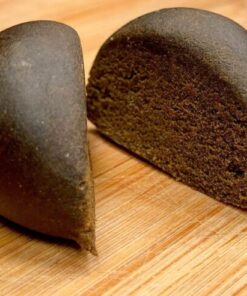 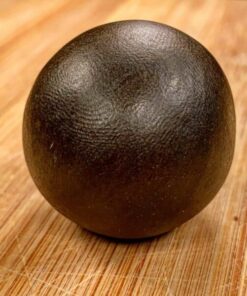 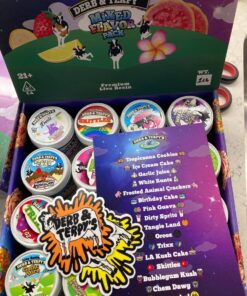 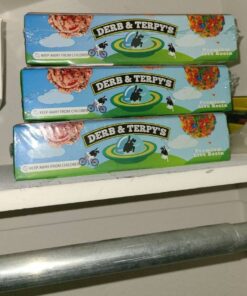 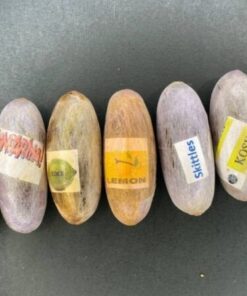 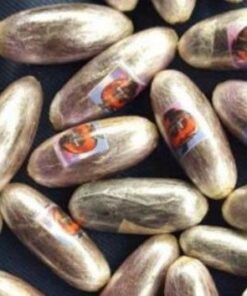 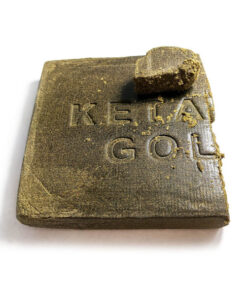 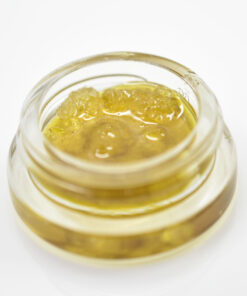 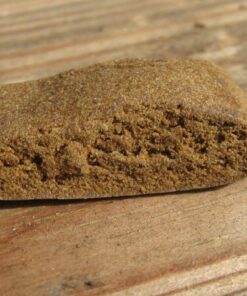 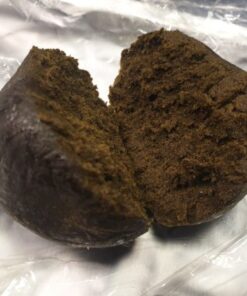